JVC has announced a new entry-level projector DLA-NP5 (Known as DLA-RS1100 on the custom install market) to its Procision Series as the CES 2022 is drawing near.
The new projector adopts D-ILA technology and accommodates HDR 10. For brightness, the JVC DLA-NP5 is rated at 1,900 ANSI lumens. It is a lamp-based projector, which uses an ultra-high pressure mercury lamp.
JVC DLA-NP5 features a native contrast ratio of 40,000:1 and 4K resolution, bringing more details for the projection images. It adopts 0.69-inch D-ILA devices and an all-glass lens, which can project a screen size range of 60 to 200 inches. The motorized lens shift, motorized focus, and zoom features of the projector make the image adjustment quick and convenient.
The connectivity of the new projector is also noteworthy. It is equipped with two HDMI 2.1 interfaces, Ethernet, USB interface, RS-232C, and trigger, enabling multiple inputs and outputs. 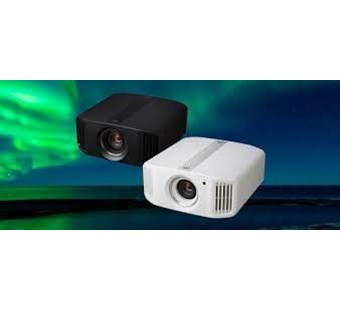 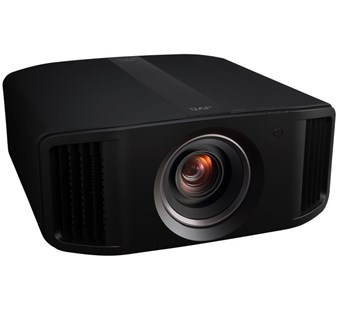 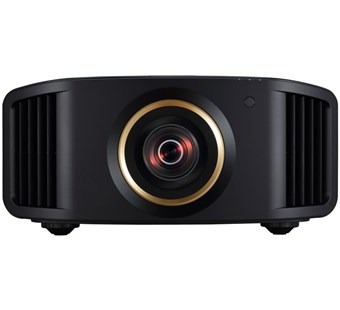 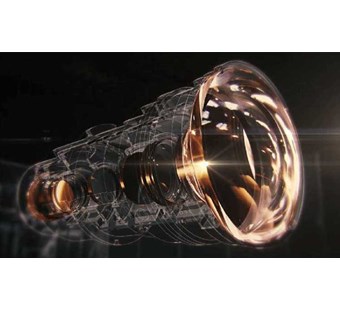 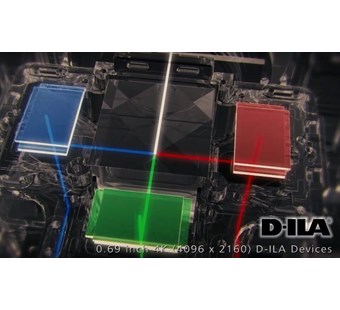